Enjoy one of the top ten great streets in America, at one of Charleston’s favorite monthly events. 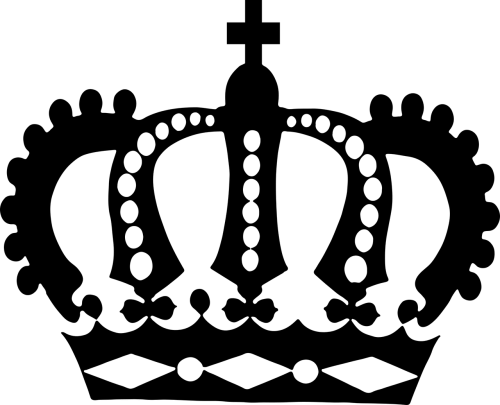 It’s 2nd Sunday on King Street, and it’s a fave of locals and visitors alike.

A big part of King Street downtown is closed off to vehicular traffic  -  allowing pedestrians and canines only  -  on the second Sunday afternoon of each month, from 1:00 p.m. till 5:00 p.m.

They cordon off the area where King crosses Calhoun Street at Marion Square, all the way down to where it meets Queen Street.

Local restaurants set up tables on the street, there are plenty of street musicians, booths, food and other vendors all along the way.  It’s an ideal way to stroll safely, savor downtown, people- (and dog-) watch, nosh and shop as you go along.

Read more about what makes King Street so great in this blog.

Parking downtown can be a challenge.  Fortunately the City of Charleston makes it a bit more convenient.  A smart option is to use one of their many parking garages around town.  They allow you to park your car in the shade, unless you park on the top level.  As a nice bonus, the City has offered two hours of free parking in most of their garages during 2nd Sundays with a voucher.  They often post downloadable vouchers online right before each event.  You can also find free parking paper vouchers available on a first-come, first-served basis at the official 2nd Sunday booth along King Street.