Salute from the Shore

It’s a grand, celebratory flyover of the entire South Carolina coast, and you are encouraged to take part! 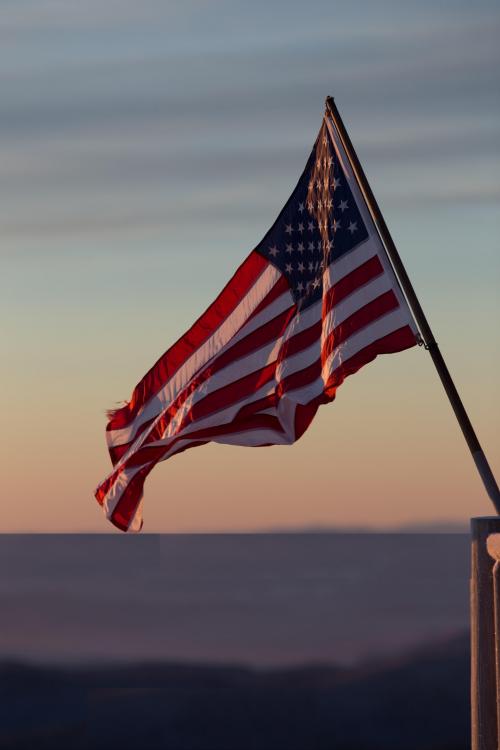 Get set for the patriotic Salute from the Shore.  It’s a fun way to honor service members and to show your pride in the red, white and blue on July 4th.

Both military and private vintage aircraft will fly from one border of South Carolina down to the other, all the way down the coastline.  Flights begin from Cherry Point north of Myrtle Beach starting at 1:00 p.m. on Monday, July 4th and make their way down to Bluffton and Beaufort.

Salute From the Shore details

Organizers estimate the F-16s will fly over the Isle of Palms around 1:15 p.m.  The C-17 should be over the IOP around 1:29 p.m.  Times are approximate, and the vintage plane will of course fly slower than the others.  Basically, keep an eye to the sky between 1:00 and 2:00 p.m. Monday afternoon.

The planes will then circle through Charleston Harbor before heading down the coast.

They’ll be shooting video all along the way, so here’s your chance to make your mark!  Form a giant flag on the beach, or show your patriotic colors in some other creative way.  If it’s big enough, you’ll be able to spot yourself in the official video.  They’ll be posting it on the official website after the flyover.

Share your own photos and videos on social media and tag them with #SalutefromtheShore .  You can also email them to [email protected].

Salute from the Shore is a 501(C) 3 nonprofit whose goal is to show appreciation to those who serve our country.  Go to their official website to watch a video about how this worthwhile effort to honor our military came about.  2022 marks its thirteenth year.