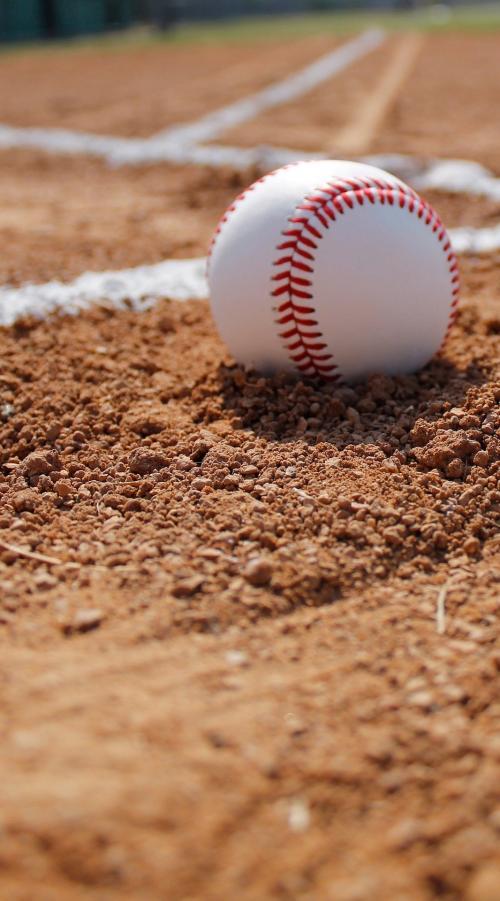 Charleston has its own great team to cheer on  -  the beloved RiverDogs, a minor league team for the Tampa Bay Rays.  They play in an exceptional park  -  “The Joe,” named after Charleston’s beloved mayor, Joseph P. Riley, Jr.  It’s located in a scenic spot on the downtown Charleston peninsula near the Ashley River and the Citadel.  The Joe recently got a spiffy makeover complete with the addition of a large club level.

Fun fact: the RiverDogs team is co-owned by none other than the Saturday Night Live alum and movie icon, Bill Murray.  His official job title is, “Director of Fun.”  Keep an eye peeled, because you never know when he’ll show up at the game and stir things up.

The RiverDogs are famous for their zany promotions.   Back in 2002, they even hosted "Nobody Night," when they went to great lengths to insure that zero people came.  It set the record for lowest official single game attendance and is still considered one of the top promotions in the history of Minor League Baseball.

This season, get set for Thirsty Thursdays, Dog Days (when your four-legged friends are welcome to come cheer on the other Dogs), and a bunch of special themed celebrations, like Charleston Boiled Peanut Night, Japanese Anime Night, and Hawaiian Luau Night.

Some of what else is happening this season:

The RiverDogs play plenty of day games too, like their MUSC Heath Family Sundays, with lots of wholesome activities for kids.

The RiverDogs and the Joe are known for their innovative cuisine, the likes of which have drawn famous foodies like Rachael Ray and Travel Channel’s Adam Richman.  Check out their Homewrecker Hot Dog, Smokehouse Pulled Pork BBQ, or a special salad served in a helmet (with hydroponic bib lettuce, Korean quinoa & smoked chicken).  This year you don’t even have to go stand in line for your food  -  you can order right from your seat.

Check the official website for the complete schedule and ticket info.