Party at the Point 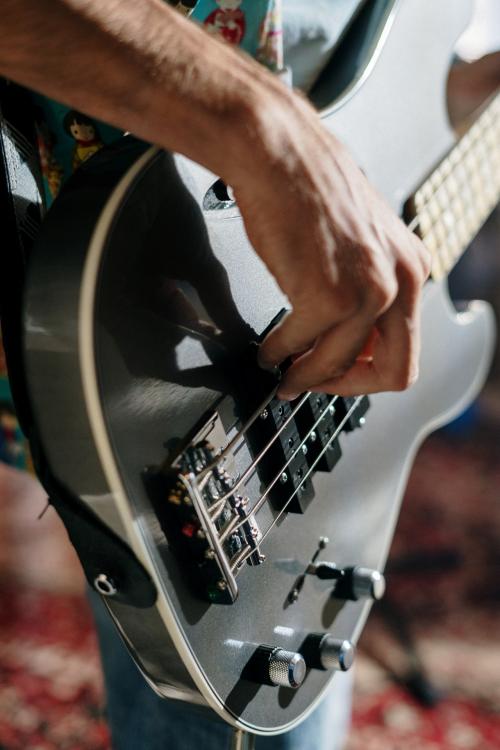 Point Parties happen on Friday evenings during the summer at Charleston Harbor Resort and Marina’s “beachfront” in Mount Pleasant, overlooking the harbor.  They originally scheduled parties on Fridays just during July of 2021.   But due to popular demand, organizers have added dates in August and September as well.

You’ll have plenty of food and beverages options available to purchase.  But honestly, it’s all about the music.  They always have some terrific bands lined up.

Here's who performed in July:

And these are the newly added dates and performers:

There’s plenty of free parking along the roads leading into the resort, which is located at 20 Patriot’s Point Road in Mount Pleasant.  They also have Uber and Lyft pickup and drop-off stations near the main entrance.

This year they limited general admission tickets to just 600 per show, which you could buy in advance here.  Due to popular demand and encouraging COVID numbers, they did end up expanding the number of available tickets for some of the Parties at the Point.  As with most things during a pandemic, plans tend to adapt and evolve.

Check the official website for all the up-to-date details and FAQs.