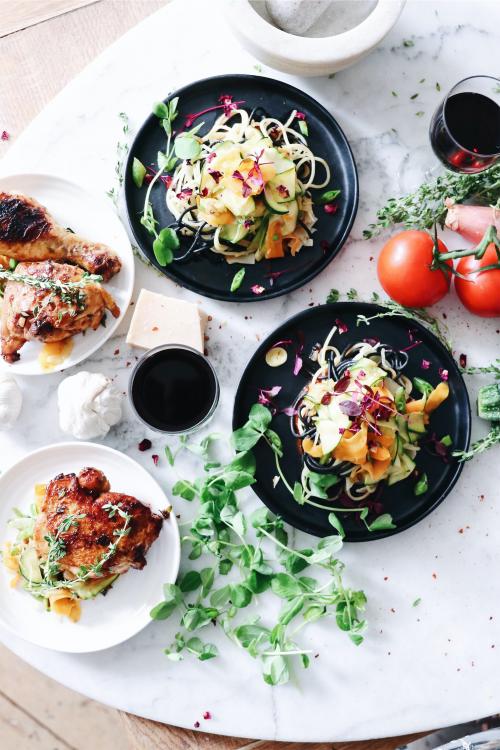 It’s that time of year again, when you can sample some of the spectacular cuisine Charleston is famous for, at special prix-fixe menu prices.

Charleston Restaurant Week happens twice a year, in January and September, traditionally slower times for the hospitality industry.  What started as an idea to boost business soon turned into a major event on the culinary calendar, with up to 150 restaurants participating.

Word to the wise: Reservations are highly recommended as spots fill up fast.